How to pronounce thirty?
Ever walked into a cab and struggled to explain where you’re going?
Or tried to schedule a meeting but wasn’t sure if they got the right date?

Numbers like thirteen and thirty, or fourteen and forty may sound very similar,
but there IS a very clear way to distinguish between them.

Hello, it’s Hadar, and this is the Accent’s Way.

Your way to find clarity, confidence and freedom in English.

To make this syllable bring the tongue out for the TH.

and then pull the tongue in for the R.

So it’s kinda like you disregard the vowel that is there.

There is no vowels just to TH pulling in for an R.

For the R tongue pulls to the middle of the mouth, the lips round a bit

Then, listen to the difference between the two

In the first word, the stress is on the second syllable

What is stress? Stress is the syllable.

A stress syllable is the syllable that is longer, louder and higher in pitch than the rest.

Here the stress is on the FIRST syllable.

Also, the stress affects the pronunciation of the T sound.

Because in the first word we have thir-TEEN.

It’s a strong aspirated T because it’s at the beginning of a stressed syllable.

and of course, there is the N at the end of the first word of the ‘teens’.

And that’s very important to bring your tongue up to get to the N sound.

then it sounds too similar.

four-TEEN (stressed) stress is on the second syllable and FORty.

Right, you can keep going with the rest of the numbers.

And now when you ask your thirty dollars back you won’t get only thirteen because you’ll say it correctly!

I hope I helped

and if I did please share this video with your friends.

And that’s it. I will see you next week in the next video.

Thank you. See you next week.

Any other numbers that give you tooth ache?
Let me know! 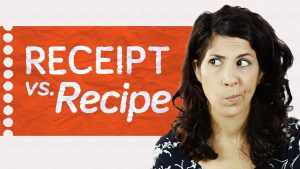 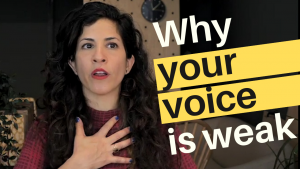 Improve Your Speaking Voice in ENGLISH with These Vocal Exercises 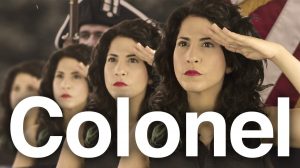 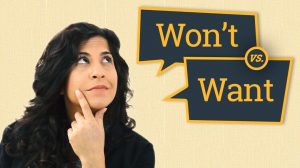