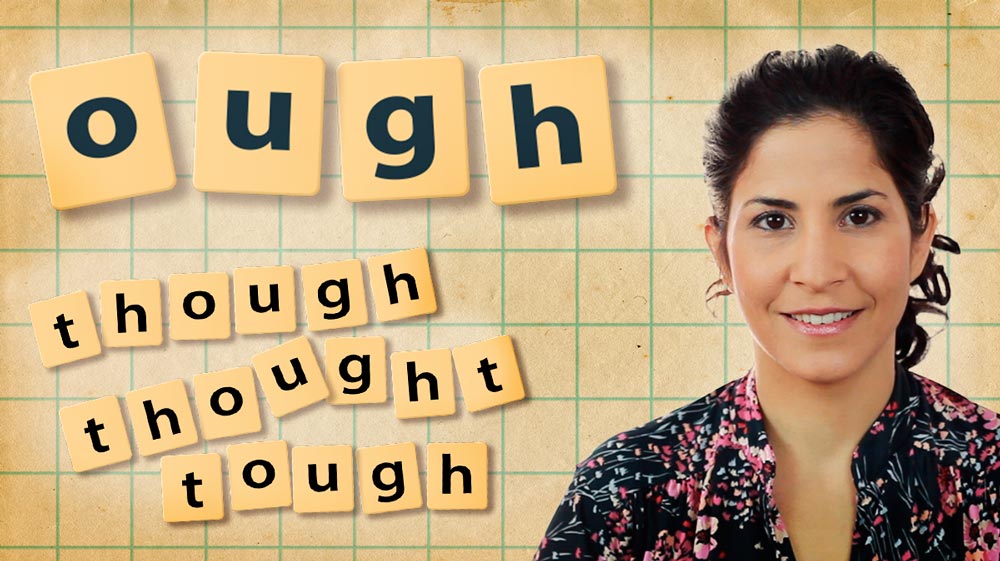 How to pronounce though, thought, tough

English is definitely one of those languages where what you see is NOT what you get.
Look at the words though, thought and tough.
All have the ‘ough’ spelling, but the words don’t rhyme.
Why? You guessed it! Because each word is pronounced differently.
If you ever felt confused by these words, today’s video is definitely going to help.

Hi there! It’s Hadar and this is the Accent’s Way – your way to finding clarity, confidence, and freedom in English.

Eduardo asked me to explain the difference between the words: though, thought, and tough. Now, they all look the same with those O’s, U-G-H’s, but they sound differently.

Very simple, when you think about it. Right? Go ahead and practice it and don’t forget to subscribe if you haven’t yet.
Also, if you like this video, please share it with your friends and I will see you next week in the next video. Bye!

Next week, we’ll complete this lesson by comparing the words: ‘through’ and ‘thorough’.

Got any more interesting pairs?
Write them down in the comments below!

Have a great week, 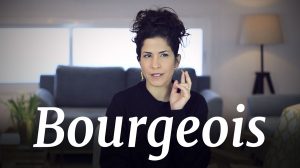 How to pronounce ‘Bourgeois’ 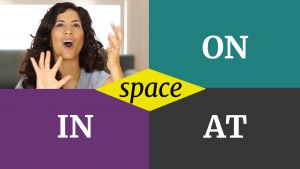 How to use on, in and at when talking about places 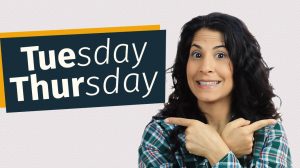 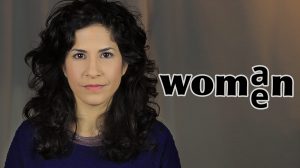