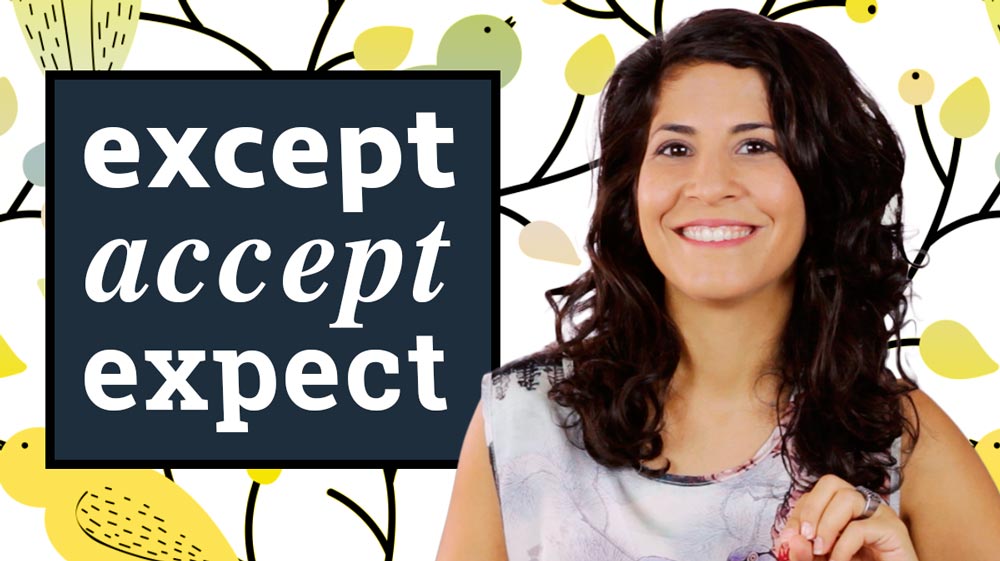 Saying EXCEPT, ACCEPT and EXPECT

I’m so happy to be back!
The new season has a lot in store for you: pronunciation tips, confusing word pairs and new lessons on intonation and rhythm of American English.
Everything you need to make your English shine!

So let’s get started.
Say out loud: “All except me excepted to accept it”.
How does it feel? Any hesitations?

I can’t tell you how many times I’ve had my students get stuck when saying one of those words. Not because they’re difficult to say, but because they weren’t quite sure if they’re saying the right one.

If you want to pronounce these words clearly (and prepare for a small surprise)
watch the video: How to distinguish between EXCEPT, ACCEPT AND EXPECT.

Hello everyone. It’s Hadar, and this is the Accent’s Way, your way to finding clarity, confidence and freedom in English.

Today, I wanna talk about the three words: except, accept, and expect. I know it may be complicated at first but bear with me, I’ll get you there.

Let’s begin with the two words: except and accept. As you can hear, these are pretty similar. That’s because the ending is absolutely the same, “-sept”. That’s also the primary stress of the word.

In the word “accept” you start with the “a” as in cat: open mouth, pull your lips to the sides a bit, push your tongue forward – “a”, and then again a “k” sound.

However, and there is always a however hiding there somewhere, when you speak really quickly the beginning of the two words may reduce to a “schwa” and both words may sound the same: ‘eksept’ and ‘eksept’, all right?

Different meanings, you hear it in the context, but the pronunciation may be the same, except.

To our purposes let’s make the distinction between the two: except and accept, right? That way you are not mistaken.

Alright. So now let’s look at all three words. Except – except for me; accept – accept your offer; and expect – I expect you to subscribe to my YouTube channel.

Alright. I hope now it’s a little clearer and the fog is dissolved from these three words.

The InFluency Podcast
59. How to pronounce: "except", "accept", and "expect" 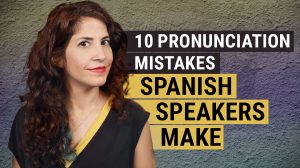 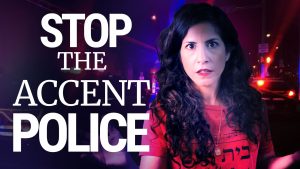 DON’T ask me about my ACCENT 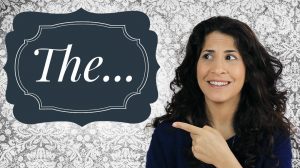 2 ways to pronounce ‘the’ 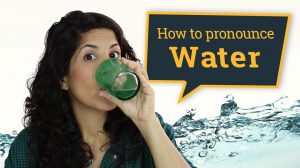 How to pronounce: Water