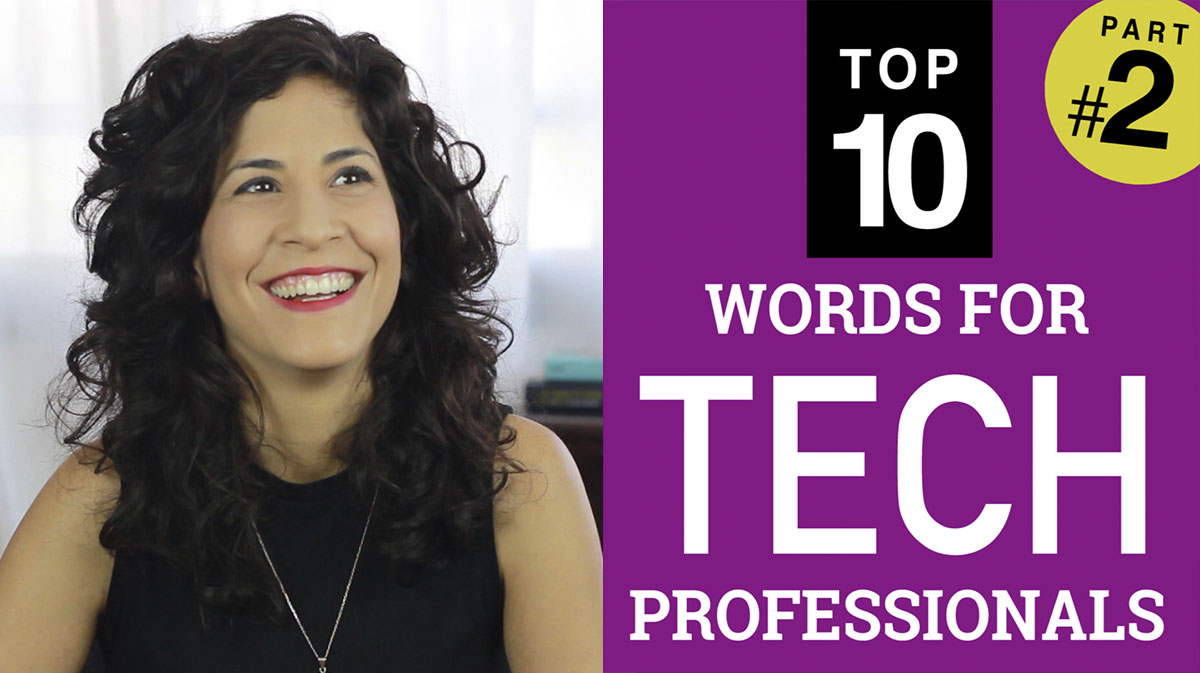 Many of my students come from the tech world, and this is where I draw most of my knowledge of Cybersecurity, Venture Capitals, Algorithms, and Clouds.

My beloved students are also an endless resource of words in TECH, that are commonly mispronounced.
This is why I just HAD to create part two in the video series: Top 10 words for TECH professionals!

In the video, we’ll talk about how to pronounce data, product, interface, Silicon Valley, module vs. model, third party, user-experience and more.

It is not ‘duh-ta’ ‘duh-ta’. The T here is actually a flap T which sounds like a D and the first sound is ‘ei’ as in dei-. Dei-duh. Dei-duh. You can also say daa-duh and then use the /aa/ as in father sound but still make sure it’s a flap T. Daa-duh. Big data. Database.

Third-party.
Third-party, it’s not fe’rd PAR-dee it’s not te’rd-party or te’rd-party. Th’rd PAR-dee. Th’rd – bring the tongue up for the th and pull it in immediately for the R. There is no vowel in the middle: th’r, th’rd. And then again, it’s another set phrase – th’rd PAR-dee. PAR: pop the P put a little H after PAR, the T becomes a D. PAR-dee. Third party.

Interface.
The beginning is the word ‘inter’ like ‘internet’ or ‘international’. Now, when the T appears after an N it is often dropped. So you may say something like ‘inner’, ‘inner’, ‘innerface’ and then it’s just the word ‘face’ as in “look in her face”. Feis. IN-t’r-feis. Interface. It actually sounds like “in her face”.

‘Model’ versus ‘module’
It’s not mod-ul and mod-al, okay? Both words are close in meaning and pronunciation, but let’s talk about the pronunciation here. Model. The O is the /aa/ as in father – /maa/, and then it’s a D that shifts immediately to the L – MAA-dl. Make it a light D. MAA-dl, and a dark L: MAA-dl. The word ‘module’ starts with ‘maa’ as well but then it’s not a D it’s a ‘dj’ sound like in ‘general’. MAA-juwl. And then it’s the ‘u’ as in YUW. MAA-juwl. And then a dark L, you can have a little W there before. module. Model – module, not the same.

Security.
Security primary stress is on the second syllable s’k-YU-r’ -dee. Now you actually have two ways to say this word, I’m gonna teach you the easier way. And here you want to combine the Y and the R – Y’R – to connect them: s’k-Y’R-ud-dee. And then you reduce it to a schwa sound, a flap T so it sounds like a D, and an E sound at the end: R-uh-dee, R-uh-dee, R-uh-dee. S’k-Y’R-uh-dee. Secure, Y’R-uh, as in “your country”. Security.

I hope this was helpful. Please share this video with all your tech friends and friends in general, and if you have any questions or requests on how to pronounce other words let me know in the comments below.

Have a great week and I will see you next week in the next video. Bye.

The InFluency Podcast
97. The Most Mispronounced Words in Tech - Part 2

If you found this helpful, maybe you’d want to check out part ONE

Now, I’ve already been asked to make part 3…
Any ideas for more words? Let me know in the comments below:) 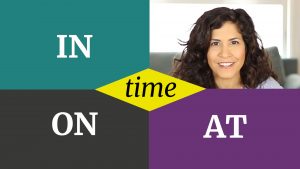 How to remember when to use ON, IN and AT correctly (part 1) 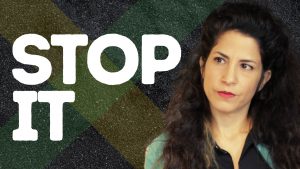 This Really Helped Me Become Fluent 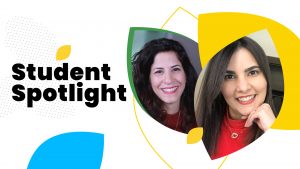 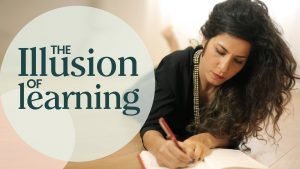 Feel Stuck in English? Here’s why